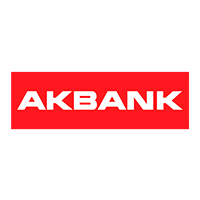 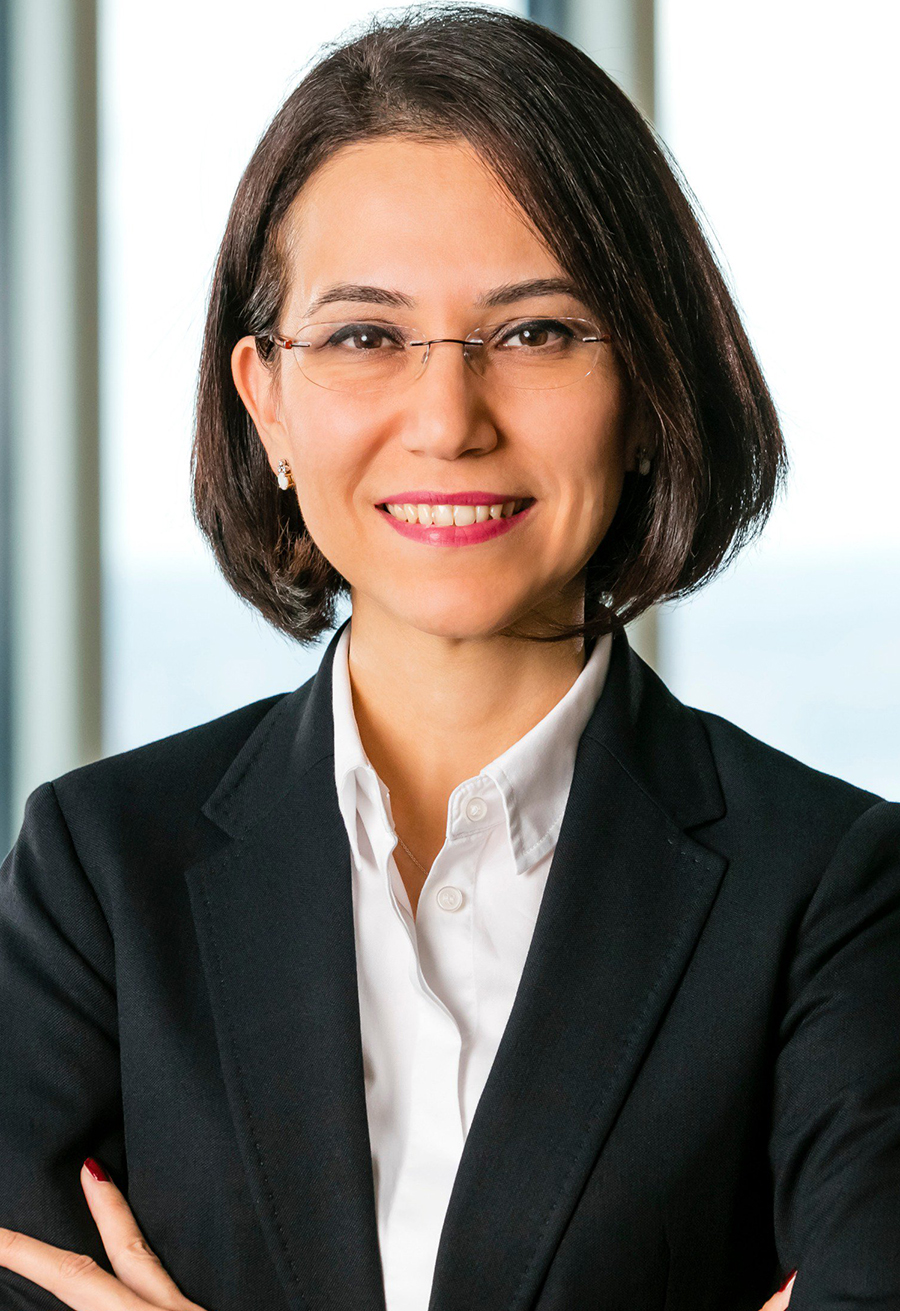 Burcu Civelek Yüce joined Akbank in 2006 and served as Head of the Strategy Department between 2009-2014 and Assistant General Manager of Human Resources and Strategy between 2014-2019. Since June 2019, she has been working as the Deputy General Manager of Strategy, Digital Banking and Payment Systems.

With a strong and extensive domestic distribution network of 716 branches staffed by more than 12 thousand employees, Akbank operates from its headquarters in Istanbul and 19 regional directorates across Turkey. In addition to providing services at branches, its traditional delivery channel, Akbank also serves around 18 million customers via Akbank Internet, Akbank Mobile, the Call Center, around 5,000 ATMs and more than 600 thousand POS terminals.