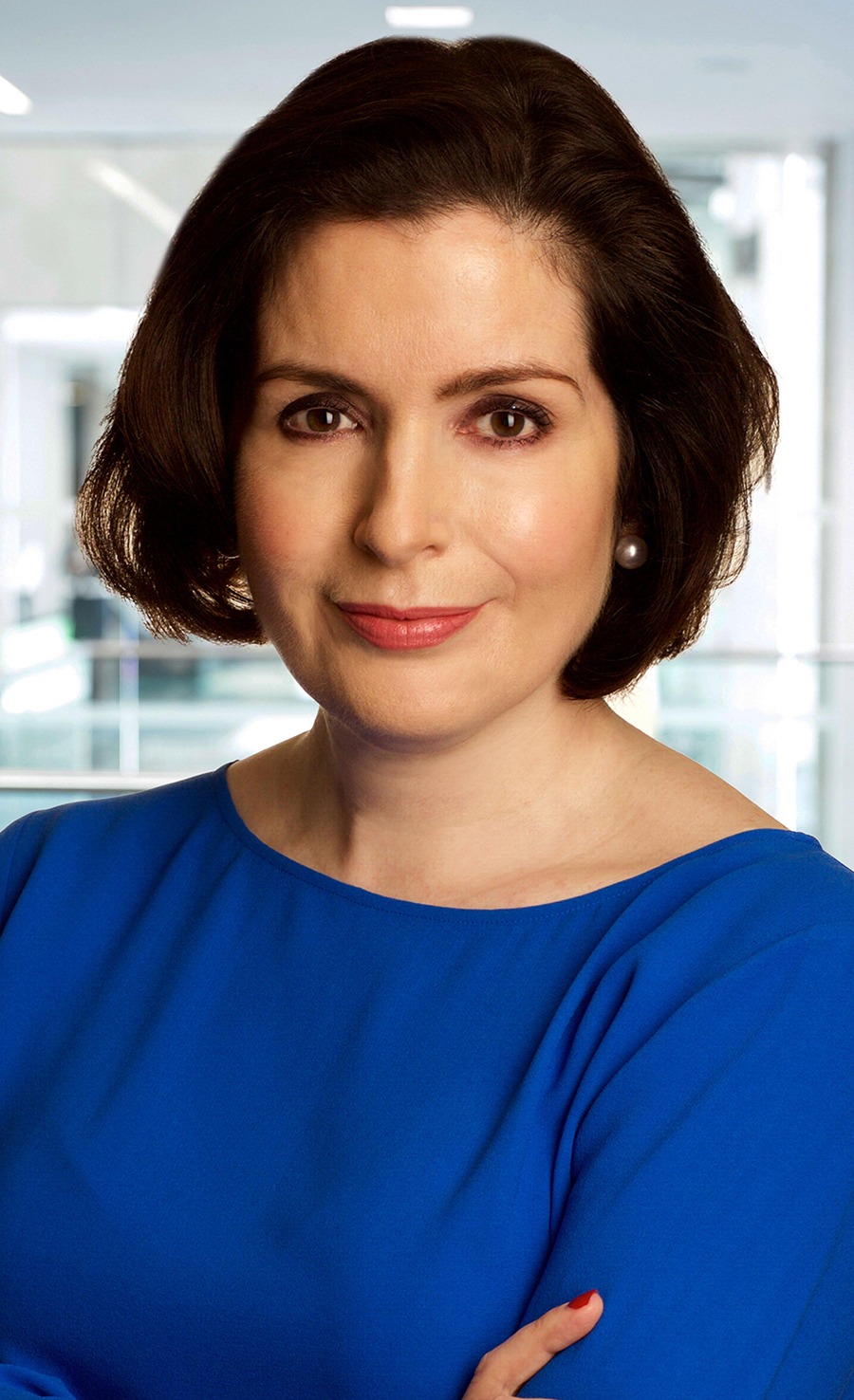 - Banking Leader of the Year

Francesca was appointed Group CEO of Bank of Ireland in October 2017. Bank of Ireland is a diversified financial services group established in 1783 and the largest lender to the Irish economy.

Francesca previously worked at HSBC from 1997-2017, with leadership roles in Asia, Latin America, the Middle East and Europe. Prior to leaving HSBC to join Bank of Ireland, Francesca was a Group General Manager, and Head of HSBC’s retail banking and wealth management business in the UK and Europe.

In 2017, Francesca was recognised in the Queen’s Birthday Honours list with an OBE for services to Banking.

Francesca was selected to be a Young Global Leader of the World Economic Forum in 2014 and a member of the Young Presidents’ Organization in 2018.

About Bank of Ireland

Key strategic objectives
Transform the Bank – improving our culture, systems and business model
Serve customers brilliantly – by being the #1 for service
Grow sustainable profits – through growing our revenue and optimising our cost base