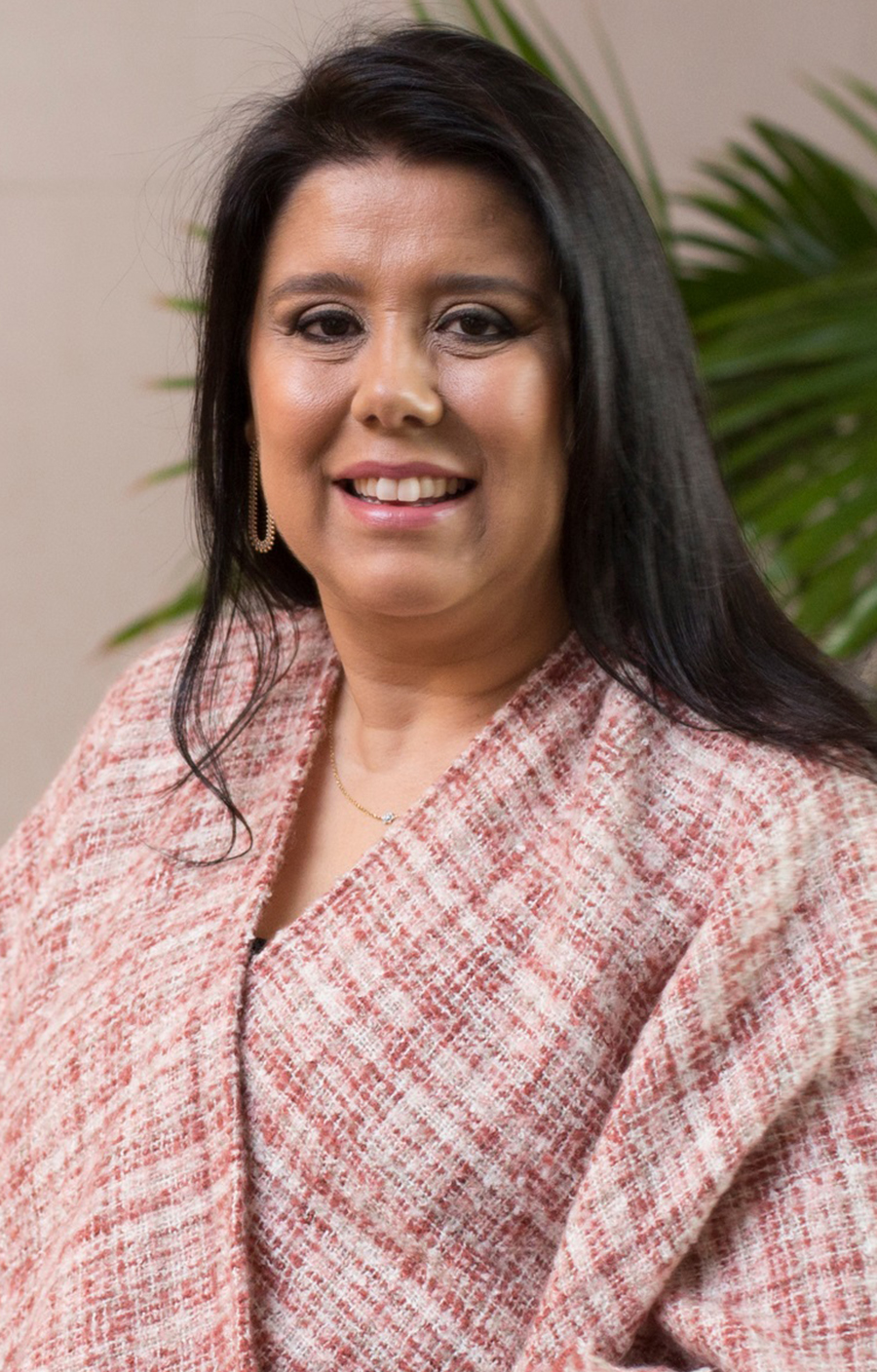 - Banking Leader of the Year

Ms. Lobato is Brazilian and was born on December 24, 1968. She holds a bachelor’s degree in Business Administration from Pontifícia Universidade Católica de Minas Gerais, and a specialization degree in Marketing at Universidade Federal de Minas Gerais. From 1992 to 1995 she served as Marketing Local Manager at Banco Nacional, with responsibility for the sponsorship budget and micro marketing activities focused on the retail network. She also worked at Unibanco, in Recife, from 1995 to 1999, where she was responsible for different branches in the city of Recife. In 1999 she started at Santander Brasil, where she worked as General Manager of the Recife branch office. From 2001 to 2006 she served as Local Superintendent, where she was responsible for one of the Retail’s Locals, with head office in Belo Horizonte, covering the states of Minas Gerais, Goiás, as well as Brasília, and the states of the Northeast Region. From 2006 to 2013, Ms. Lobato became an Executive Superintendent of our branch network, with responsibility for one of our retail branches in Brazil, specifically the “SPI Centro Sul” branch based in Campinas, State of São Paulo, covering important cities such as: Campinas, Jundiaí, Sorocaba, Piracicaba, Limeira and Americana. As one of our Vice President Executive Officers, she is currently responsible for the Human Resources department.

We are Banco Santander Brasil, the only international bank with scale in the country, where we are the third largest private bank. With focus on Retail and tight integration with Wholesale Banking, we are part of the Santander Group, which is headquartered in Spain, and we accounted for 29% of the Group’s global results in the first six months of 2019.

We are listed on the traditional segment of B3 – Brasil, Bolsa, Balcão, where our common shares, preferred shares, and units trade under ticker codes SANB3, SANB4 and SANB11, respectively, while our American Depositary Receipts (ADR) are traded on NYSE under ticker code BSBR.

We are convinced that the best way to grow in a profitable, recurring and sustainable manner is by providing excellent services to enhance client satisfaction levels and attract more customers, making them more loyal.

Our actions are based on establishing close and long-lasting relationships with customers, suppliers and shareholders. To accomplish that goal, our purpose is to help people and businesses prosper by being a Simple, Personal and Fair Bank.